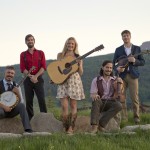 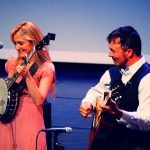 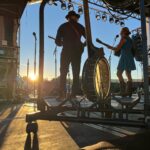 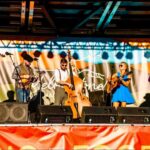 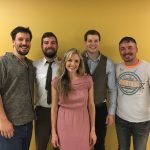 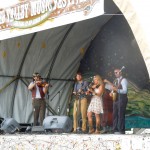 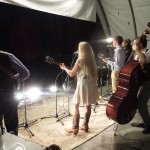 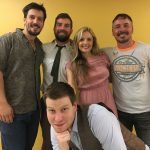 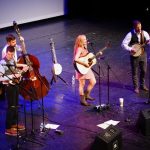 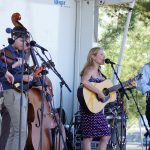 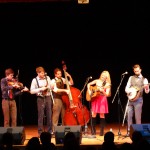 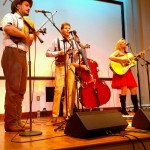 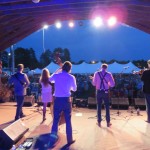 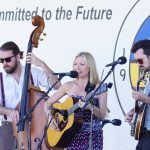 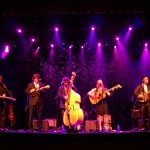 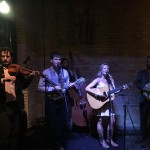 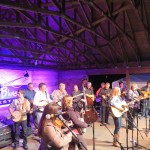 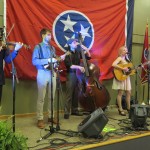 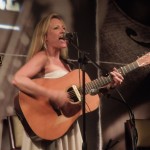 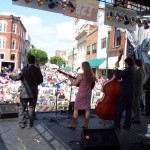 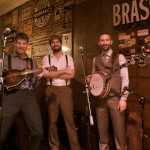 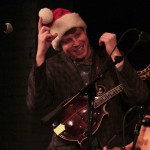 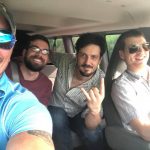 On the road with Hit & Run 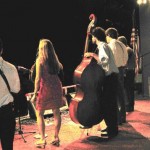 Hit & Run launched as a touring project out of Colorado in 2001, as the only band ever to win the three major national bluegrass band competitions at Telluride, Rockygrass, and SPBGMA festivals.The band has toured throughout 41 states and Canada since 2002. After migrating to Nashville in 2007 with two studio albums under their belts, journalist Craig Havighurst dubbed the band “East Nashville real deal bluegrass.”

Rebecca Frazier broke new ground as the first woman on the cover of Flatpicking Guitar Magazine in 2006 and the first woman nominated for SPBGMA Guitar Performer of the Year in 2018 & 2019. Paste Magazine deemed Frazier one of ‘7 Women Smashing the Bluegrass Glass Ceiling’ in 2017.

With the release of her successful album When We Fall on Compass Records in 2013, Frazier rebranded her touring identity to include her own name. Grammy Award winning musician Alison Brown hails Frazier by saying, “Rebecca Frazier is a triple threat.  She is a wonderfully engaging singer, a compelling songwriter and an accomplished guitarist to boot.  All of these talents came together to dazzling effect on When We Fall.  I’m proud of Rebecca for what she’s achieved, for her tenacity in pursuing her dream, and for recording one of the best bluegrass albums of this decade.”