Friends, Sunday was the last show of the tour at the Jammin’ on the James Concert Series, which drew a huge crowd of 550 people at the beautiful Wilton House Museum. 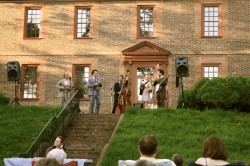 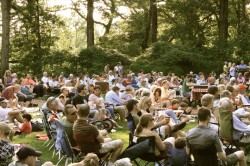 Thanks to all of the wonderful folks who made this tour possible. Sending lots of appreciation to all of the folks who came to see us, promoters who hosted us, DJ’s who played our music and spread the word, writers who blogged or wrote about us, my parents for caring for the children, and the When We Fall Team. Most of all, thanks to talented Hit & Run musicians–John, Nick, Kyle, and Shad– for their tireless efforts and infinite talents! 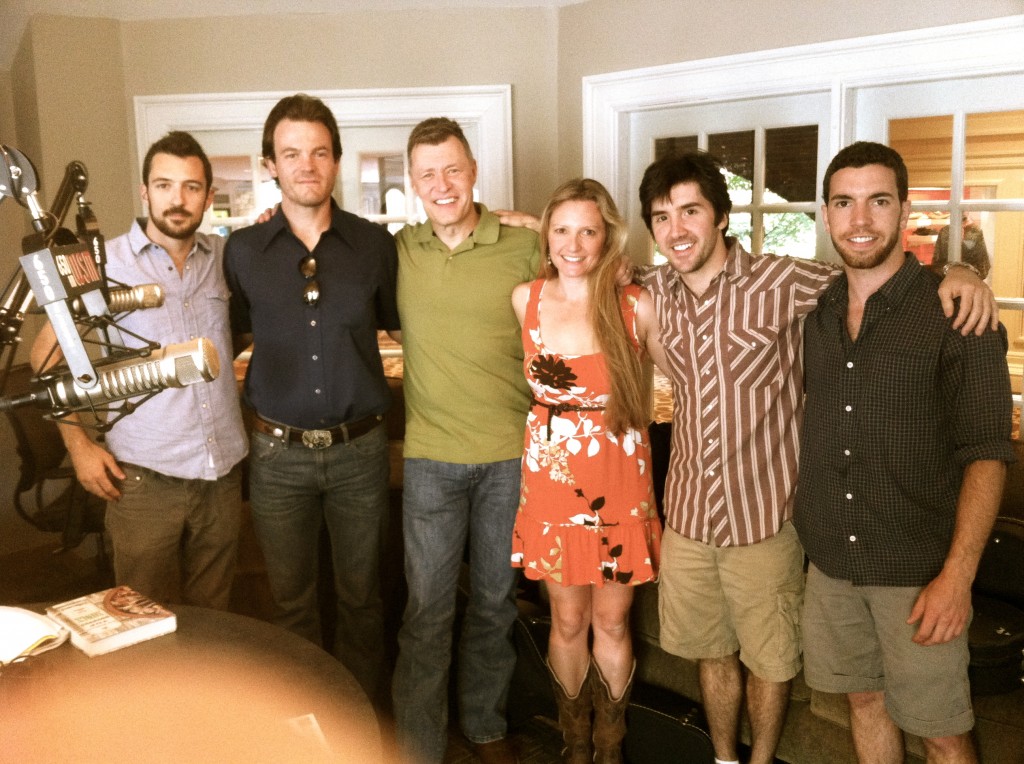 We kicked off the tour on release day in Nashville at WSM Studios in Opryland with Bill Cody (Coffee, Country, & Cody!) 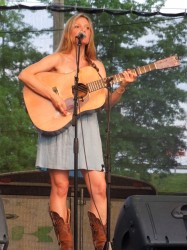 We enjoyed the Preservation Pub/WFIV taping in Knoxville, and then our WETS Johnson City appearance, followed by Thursday Jams in Abingdon with Brothers Comatose opening! We had a great visit with Dehlia Low in Asheville on Friday, followed by Mudbugs & Music at East Park on Saturday June 1. 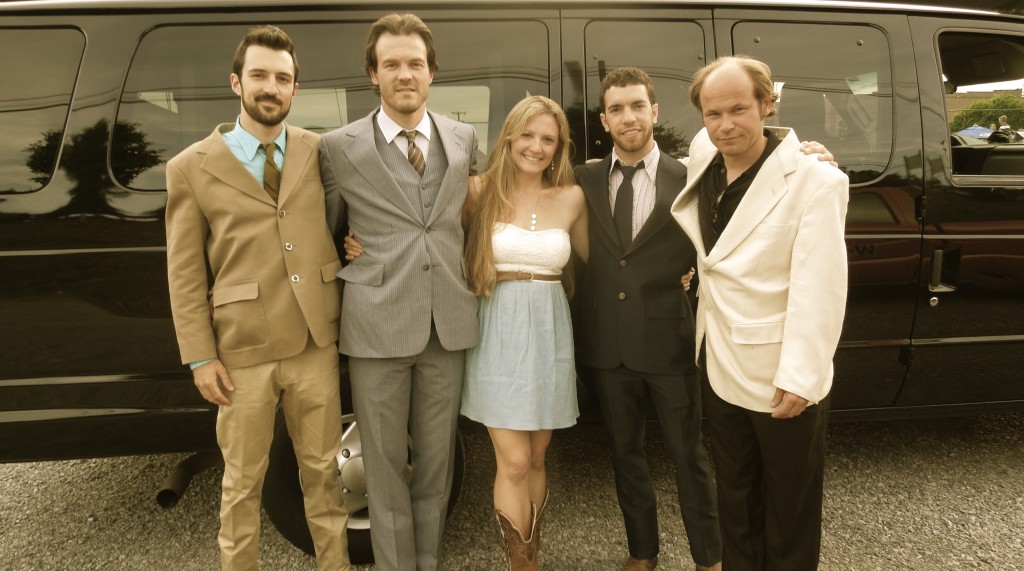 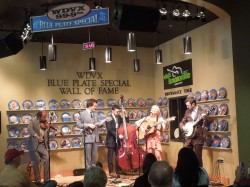 It was great to hit the Blue Plate Special in Knoxille on June 4–my first time back in 8 years! We then stopped by Horizon Records in Greenville, SC, for a memorable in-store appearance (though we almost missed the show, due to an accident on the Asheville Highway!) 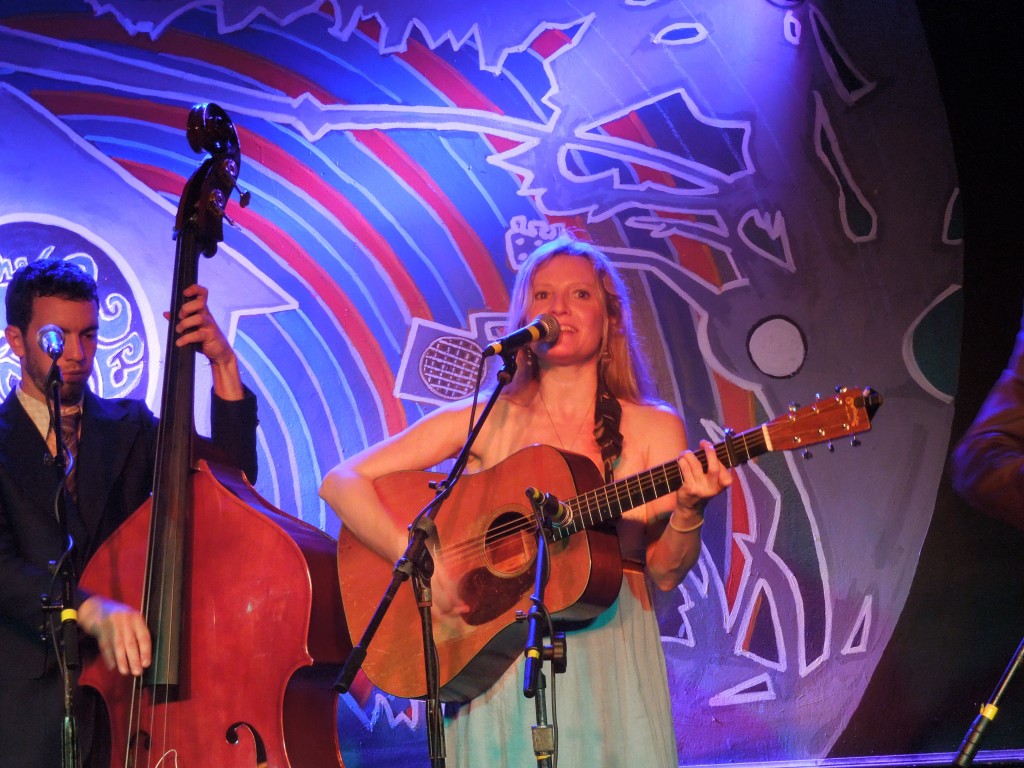 We were sweaty but mighty at the Pour House in Charleston, SC. This is one of the coolest music spots in South Carolina, and we hope to come back soon. 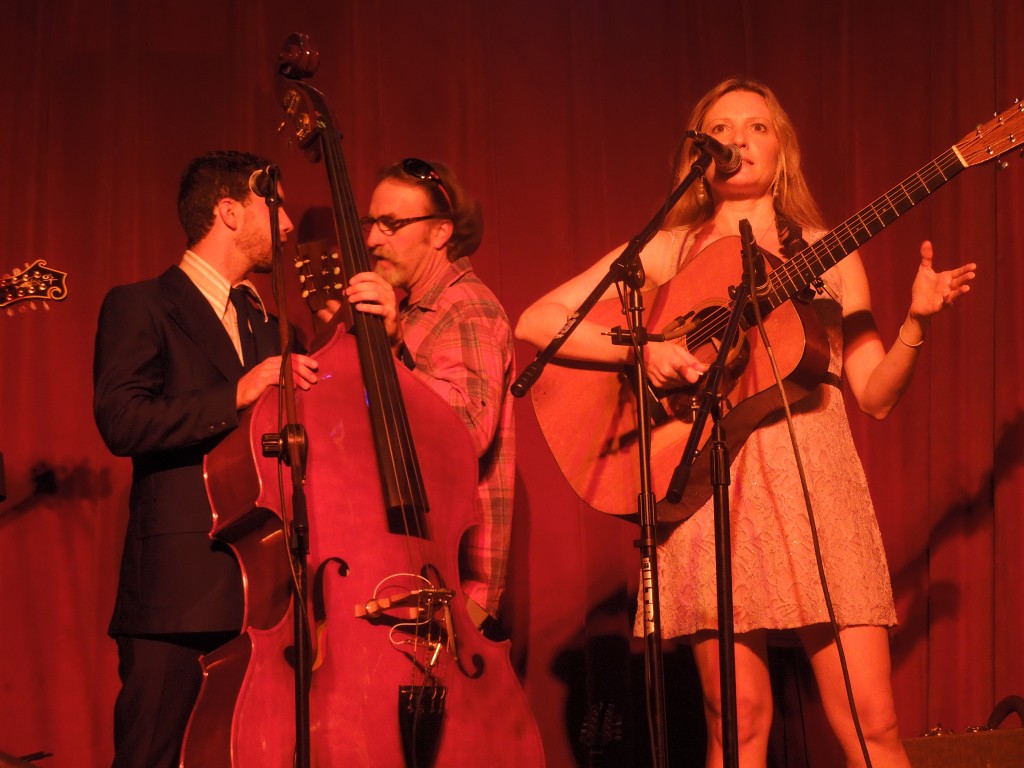 In Atlanta, our friend Benny Galloway sat in with us at the Red Light Cafe. It was great to see “Burle,” an old friend from Colorado, after all these years. 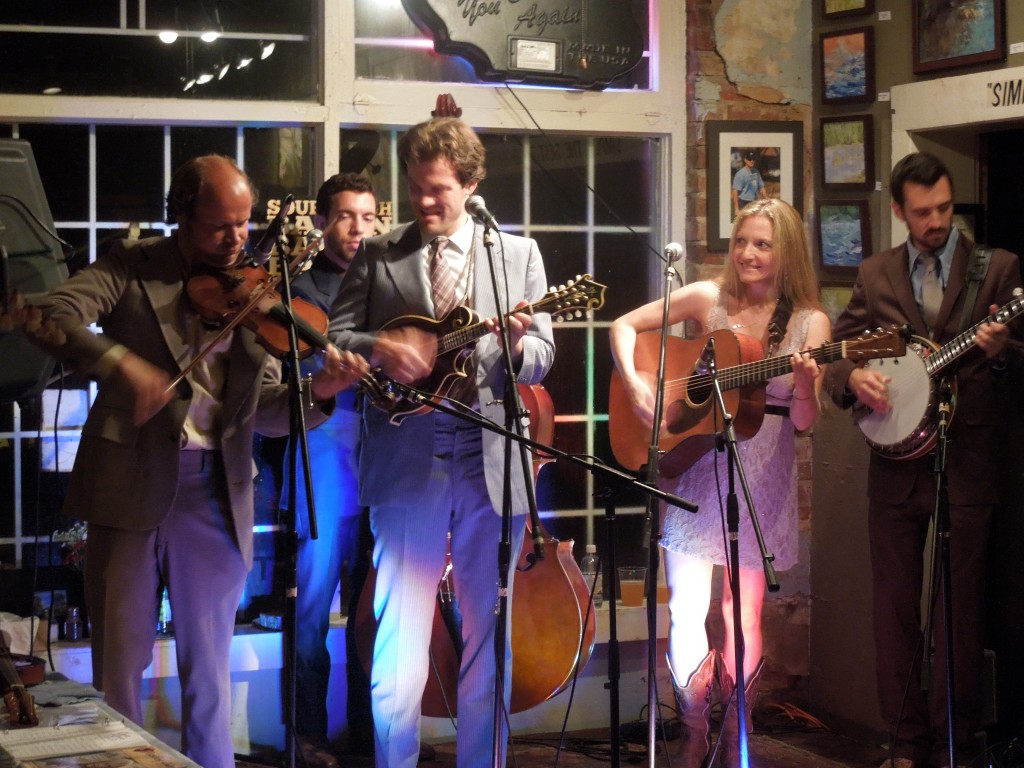 Our outdoor Merritt’s show in Chapel Hill was rained out, but we still played for a small but awesome crowd inside. 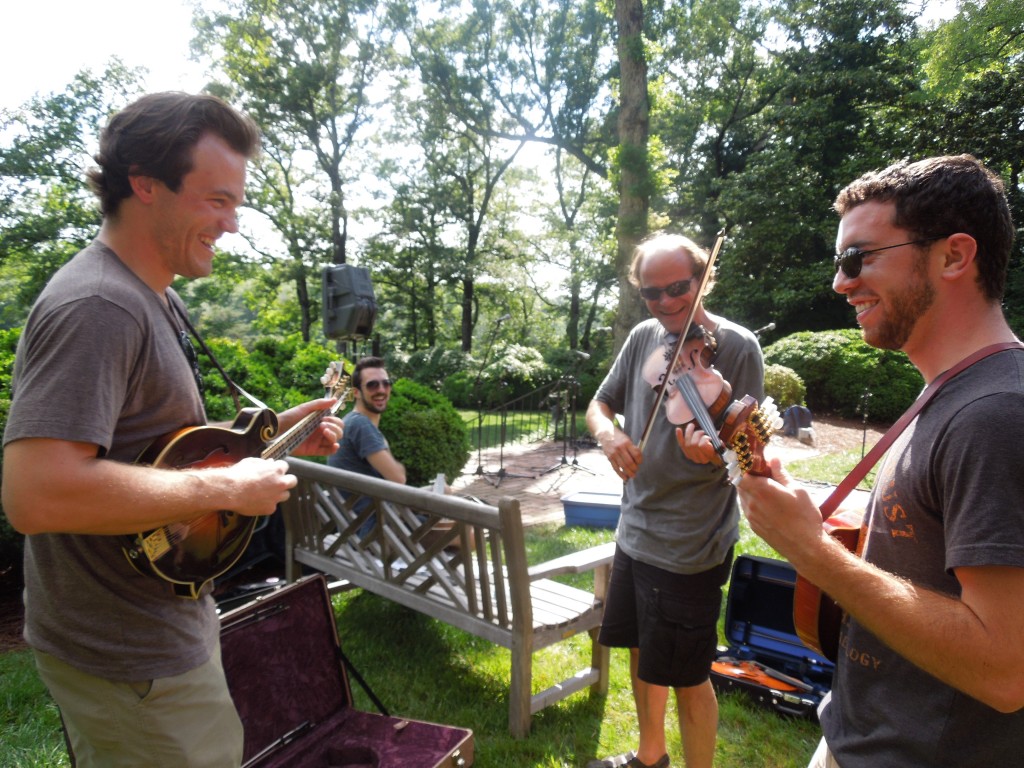 The guys were more than thrilled to stop at a Sheetz on our way to Richmond, the last show of the tour.